In the district of Chame, specifically in the Coronado area, a secondary forest with vegetation that belonged to the dry forest of the area was maintained by these chimaeras of the destination. The Spaniards in their eagerness of conquest created in this place a farm to produce horses for the army called “The Yegual”.

With time it became a human settlement intervened by the white man; As the climate is benign in these coastal forests, there is agricultural action and in all tropical countries this type of forest has disappeared, with the exception of Coronado which has the largest pre-montane tropical dry forest sample in the world ( 42 hectares). In fact, this forest has scientific interest in the evolutionary processes that have occurred over time. 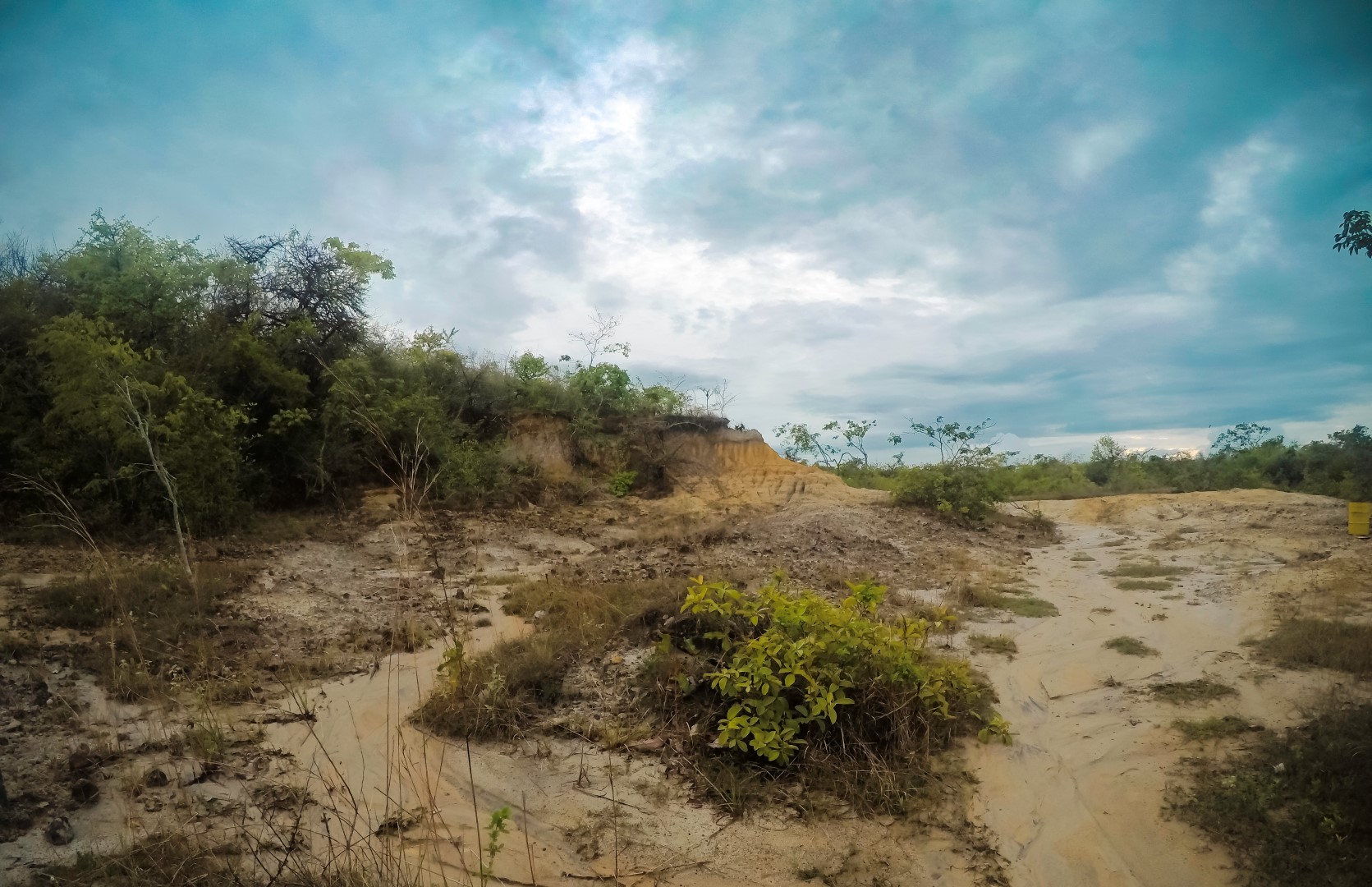 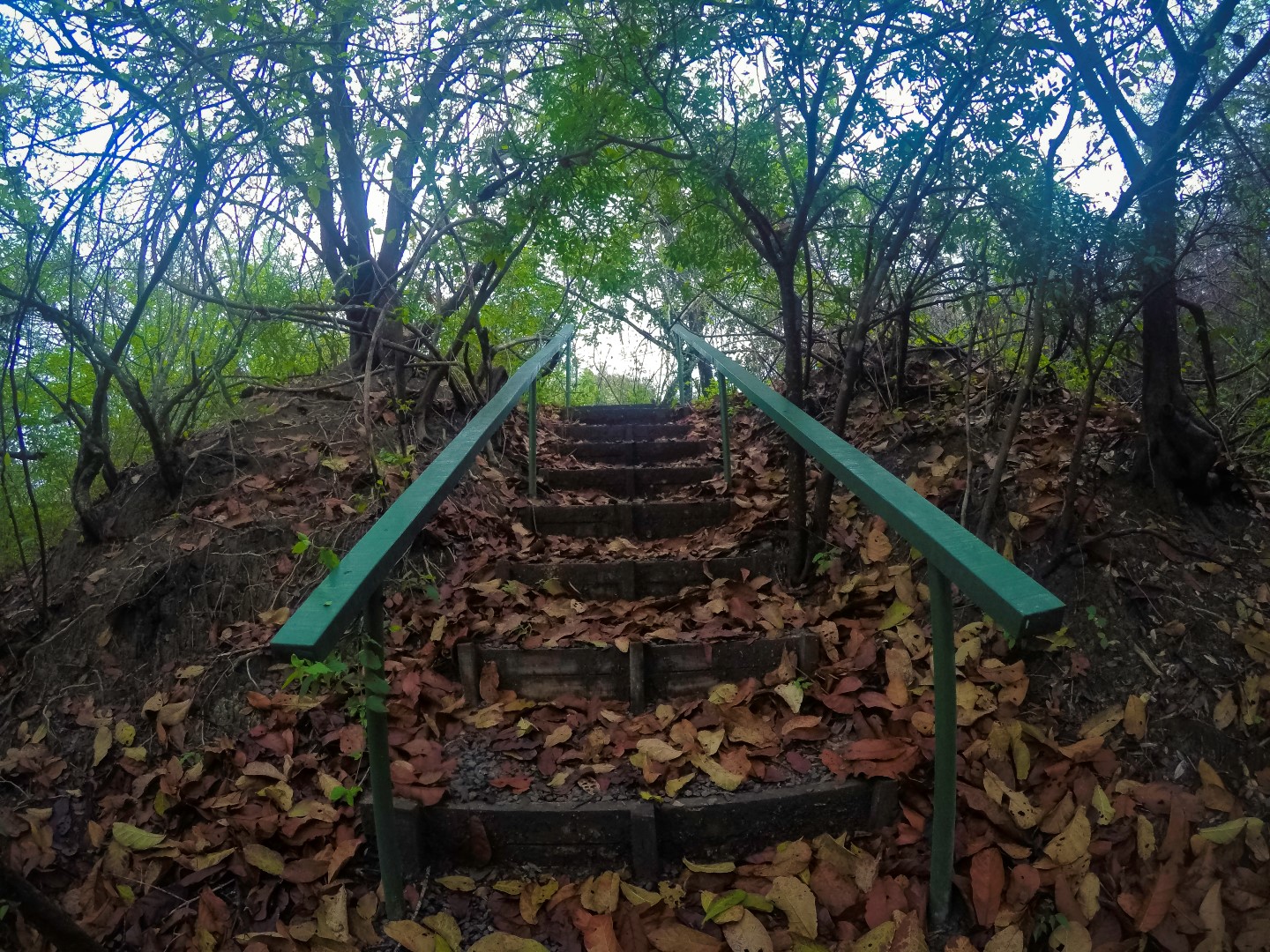 The change of the leaves of the trees in dry season to avoid the excessive use of the waters, these trees have transformed their leaves so that the consumption of water is smaller and the escape of the same one is minimum. The dry season in this area lasts 6 months. 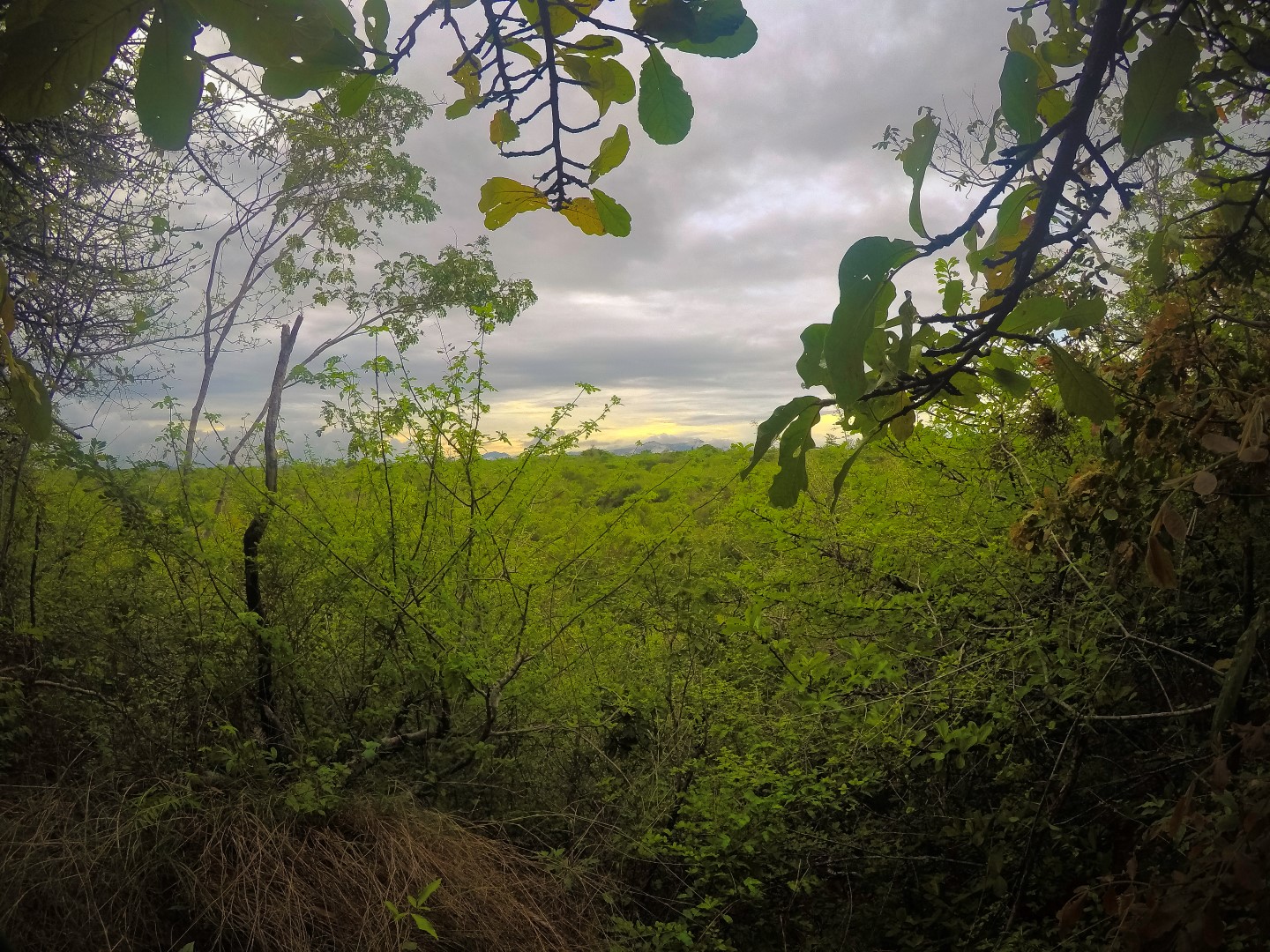 This natural gem or natural

Encyclopedia of biology as it is the only one in the whole planet must be preserved at all costs since if it disappeared it would take us 120,000 to replicate it using all the latest technology available.

Thanks to the initiative of the Eisenmann family…

Today you can visit a path of interpretation that when walking is encouraged to respect this ecosystem and also teaches you to live with those we have left of an unprecedented tropical dry forest. 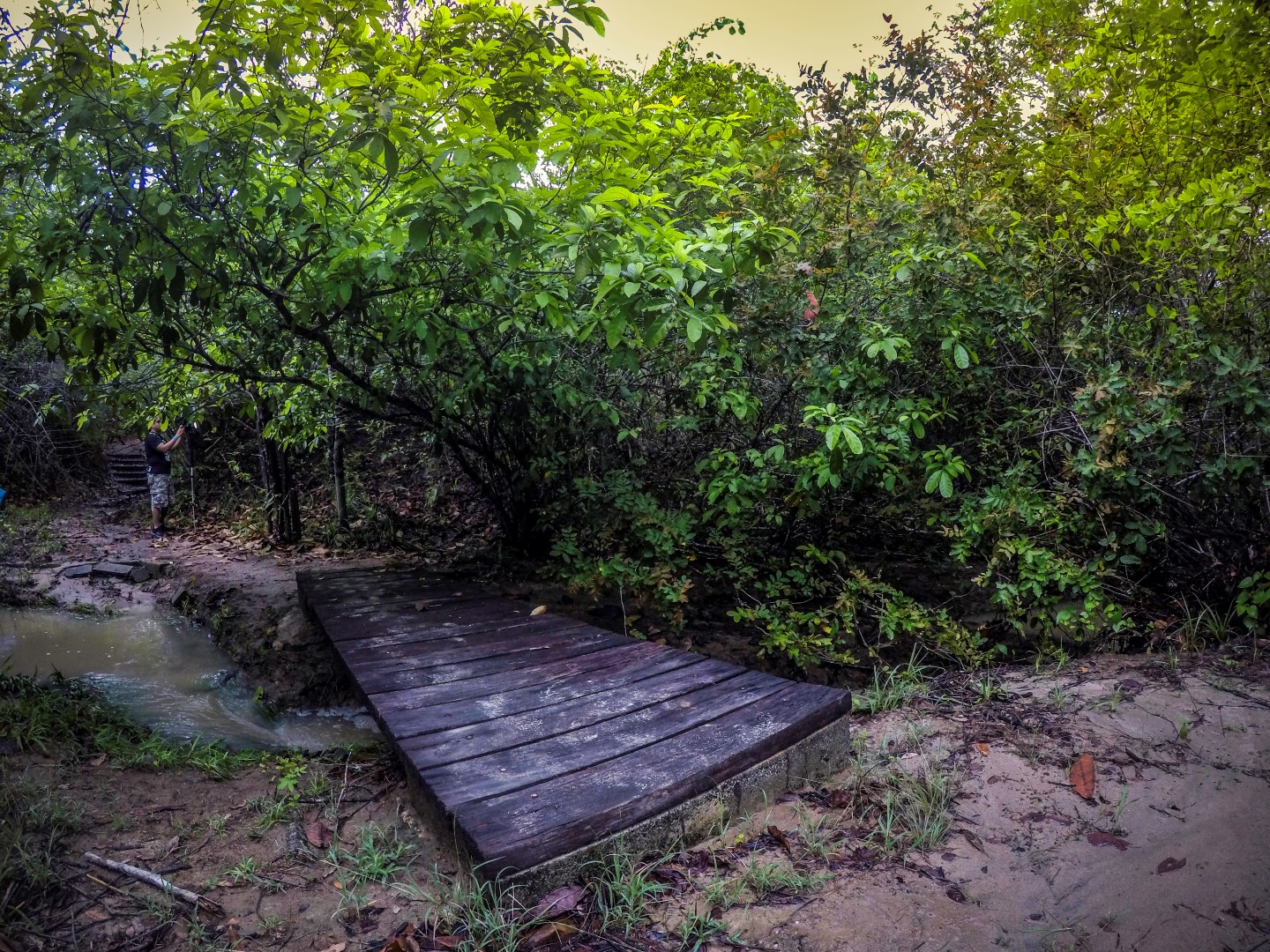 I recommend you take all your family…

To take a tour around the area and when you travel you will not be the same, you will become a defender of nature, because you are actually reading an open book with totally natural experiences.